“We intend to show where in primal California these prisons stand stolid, and how small men are in comparison to these prisons, and how small these prisons are as they rest near the Sierra Madre, Sierra Nevada and other tremendous mountains in the Golden State's endurance. All of these immense prisons, guard towers, and gates; all of them dwarfed by the sky,” said Film Director Alexander Valdez.

Valdez intends to continue shedding light on the lives of the men who go through the pain and heartbreak of living in a jail cell as well as challenges of reintroducing themselves into the world at large.

“We intend to maximize time lapses to remind the audience of the endurance of those-not-them as the audience sees a piece of our nation at momentum, while these men are held still in the state’s custody and control. We also intend to use these time lapses to establish men in their new custody uniform when we, filmmaker and audience, have already seen them established in a custody uniform earlier in their trials and holds.”

Viewing prisoners not just as criminals, but as members of our society is bound to have a significant effect on the lives of the people who watch this film.

These time lapses are designed to be a memorable highlight of this finished feature. We are very pleased to be transitioning these tests into the appropriate 24p. More time lapses are scheduled for the future feature documentary. 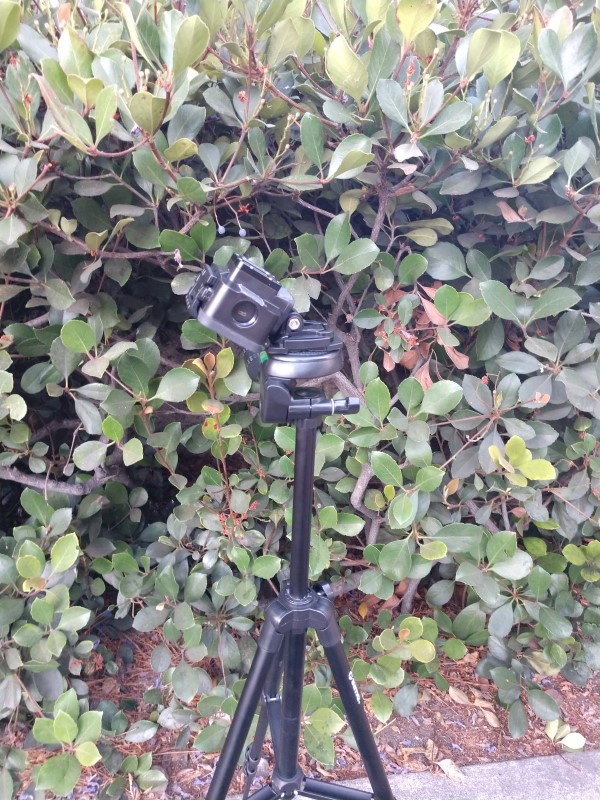